I came across an article yesterday on RISMedia that captured my attention. The approximately 9-minute read by Jesse Williams published March 1, 2022, is titled “Regulating Hate Speech: Article 10-5 in 2022.”

Subscribers that tune into my program should recognize this as the REALTOR Code of Ethics and Standards of Practices section that I have covered on several occasions.

Jesse Williams references certain incidents and claims of racism to support NAR’s Article 10-5 and hyperlinks them where applicable. No issues there. I implore anyone reading the article to see the references for more context. There are certain unsourced claims that have no place in the article, and some cases that merit a counter-argument.

Please bear in mind, I do not intend to rebuttal the concerns of racism today, rather my aim is to address certain unsubstantiated claims and provide context that give weight to the counter-points against Article 10-5 itself.

First off, the RISMedia article alludes to REALTOR conduct during the Black Lives Matters riots in 2020. Jesse Williams mentions that during that time, certain REALTORS were “using slurs and airing ugly, racist ideas, stereotypes, attacks, and incitements – sometimes in person, often on social media.” While no sources were cited, I was left wondering what those attacks and incitements were Jesse was referring to.

Or is the issue Jesse has problems with the REALTORS “hate speech?” Are these claims of “hate speech” a bigger issue than the fact that people were killed, livelihoods were destroyed, neighborhoods were razed, businesses ruined, and Americans divided?

I bring up this point not only since it was mentioned a few times in the article, but also because Jesse Williams brings up the unreferenced and unsubstantiated claims of racial slurs against Black police officers during the January 6 riot.

Both of these events are a stain on our history. One cannot simply condone one and condemn the other. And for the printed record, I’ve condemned both violent riots on my program.

I highlight these very important sections of the article, because it explains the tone and, in my opinion, exposes the intent of the article.

The second point I want to address is the oft mentioned infamous “steering” case in Long Island, New York, published by Newsday. This 3-year long investigative project was published in 2019, but got more traction in 2020, because of the above referenced events. This alleged case of steering was taken at face value and further emboldened the NAR to take action against REALTORS as a whole. This despite the fact that New York is one of the strictest, if not THE strictest state with REALTOR regulations. Keep this in mind.

What about any follow up to that story? Whatever became of those REALTORS “caught on tape” steering minorities away from certain neighborhoods? Any punishments issued?

A few months ago, a judge in New York ruled that one of the Newsday project testers “was not credible,” resulting in the cases brought by The New York Department of state against two REALTORS accused on tape, to either be dismissed or have charges dropped. Those REALTORS are back to work as of September 2021.

That case is on-going.

Let me be clear: I support holding accountable those breaking Fair Housing Laws.

Which brings me to the third and final point that I’ll make: Article 10-5 is quite literally meant to target REALTORS and control their private lives. Failure to comply with this egregious breach of 1st Amendment rights could result in members being disbarred from all REALTOR association chapters. The ramifications being losing the ability to conduct most of any real estate business. Case in point: Pastor Brandon Huber vs The Missoula Association of Realtors lawsuit.

Pastor Huber disassociated his church from the Missoula Food Bank June 2021, after a volunteer church member discovered the food bank was including LGBTQ flyers in the lunches sponsored by the church – without consulting with the church leaders. If this sounds familiar to you, it is because I recently interviewed Pastor Huber and his attorney.

Despite it’s good intentions, NAR’s Article 10-5, as I warned on November 2020, has been used against Christian REALTORS. The Jesse Williams’ article seems to conclude that NAR should double-down on it. This is not the solution to address hate speech and racism. In today’s hyper political and polarized environment, it is hard to have conversations with one another. Most things now are subjective rather than objective. When it comes to regulating and monitoring “hate speech” – online or in person – who then defines it? We can’t even agree on movies anymore.

Article 10-5 is bad policy, and it’s taken less than a year in effect to prove it’s ineffectiveness and political weaponization.

Andres is a real estate professional in Southern California. His weekly podcast The Andres Segovia Show can be heard on podcast directories everywhere. He lives with his little, growing family in Orange County.
Prev

A Blog Just Because

The voting base is divided.The Christian base further fractures.The enemy is loving this.
4 December 2022

The voting base is divided.The Christian base further fractures.The enemy is loving this. [...]

Now you know why the Dems were angry about Elon buying Twitter to expose the truth— The Andres Segovia (@_AndresSegovia) Dec 3, 2022
3 December 2022

Now you know why the Dems were angry about Elon buying Twitter to expose the truth— The Andres Segovia (@_AndresSegovia) Dec 3, 2022 [...]

The channel throttling has held back growth on YouTube, but the uptick on the other video platforms and Instagram have more than made up for it. Good ...
2 December 2022 The channel throttling has held back growth on YouTube, but the uptick on the other video platforms and Instagram have more than made up for it. Good thing I don't… [...]

My Unboxing And Initial Impressions Of The reMarkable 2 e-Ink Paper Tablet!@TheAndresSegovia #TheAndresSegoviahttps://tv.gab.com/channel/theandressego...
2 December 2022

My Unboxing And Initial Impressions Of The reMarkable 2 e-Ink Paper Tablet!@TheAndresSegovia #TheAndresSegoviahttps://tv.gab.com/channel/theandressegovia/view/my-unboxing-and-initial-impressions-of-638a4539d266e9aa4735d02b [...] 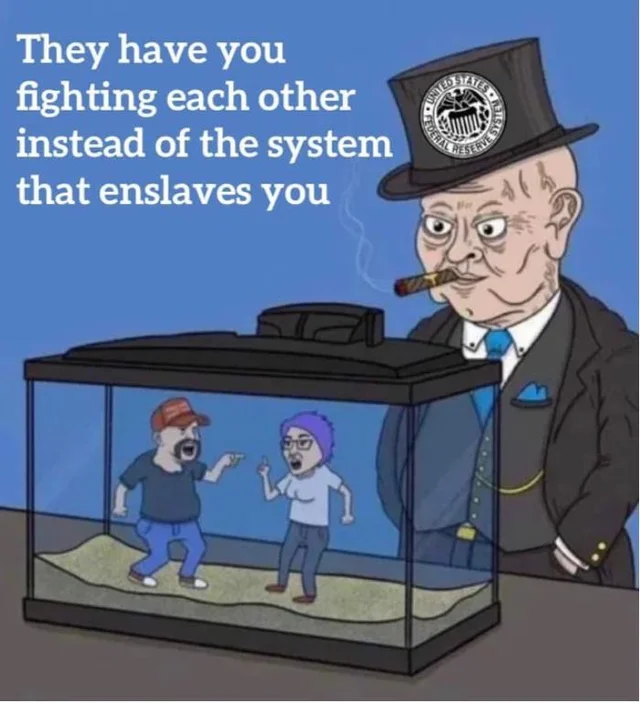 RT Elon Musk: Re @hodgetwins @micsolana Twitter acting by itself to suppress free speech is not a 1st amendment violation, but acting under orders fro...
3 December 2022

Re Now you know why the Dems were angry about Elon buying Twitter to expose the truth [...]